Main types of tuning available for the guitarist. 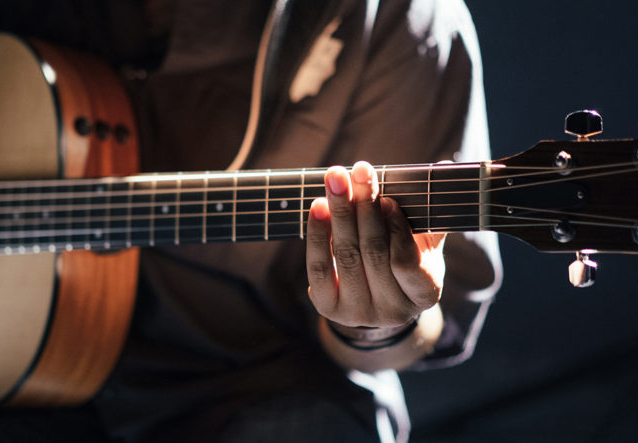 As a guitarist, you can often find yourself collecting different types of guitars like a Les Paul, Stratocaster or Telecaster to produce different types of sounds and tones to mimic famous guitarist and there tracks. There is a large number of possible guitar tuning styles that also come into play when trying to play a track as it was originally played. Of course when writing your own music too, there are many options to consider, here are a few of the most popular types of tuning.

The standard tuning
This is the one used by a very large majority of guitarists, everybody knows it, so we will not dwell on it. Tuning in “EADGBe”. Widely used in popular songs.

One tone lower tuning
Each string is tuned one tone lower compared to the standard tuning (EADGBe), which will give us: DGCFAd. You will get a rounder sound with more depth.

The Celtic tuning (Open Dsus4) tuning
This tuning is used in Celtic music to imitate the sound of bagpipes. The A and high D strings are the resonant strings. This tuning is also used for the shining sound it produces. It is obtained as follows: DADGAD